The Historic Faubourg Tremé Association (HFTA) was founded in 2006, after Hurricane Katrina, to support the architecture, culture, and history of the Tremé. To fight the blight, crime, and grime exposed by that disaster. Now, after leading the resurgence of the Tremé, HFTA is dedicated to preserving the culture of the African-American ancestors who made the Tremé the vibrant community that created the music called Jazz.

HFTA envisions a Tremé with thriving commercial corridors along Basin, North Claiborne, Rampart, and St. Bernard Avenue that showcase Tremé’s rich live music, visual arts, and performing arts culture. We want economic development which encourages neighborhood friendly retail, a diversity of businesses and entrepreneurial opportunities for young adults and community residents. We feel this appropriate mix of commercial and residential makes the Tremé one of the most walkable neighborhoods in New Orleans. 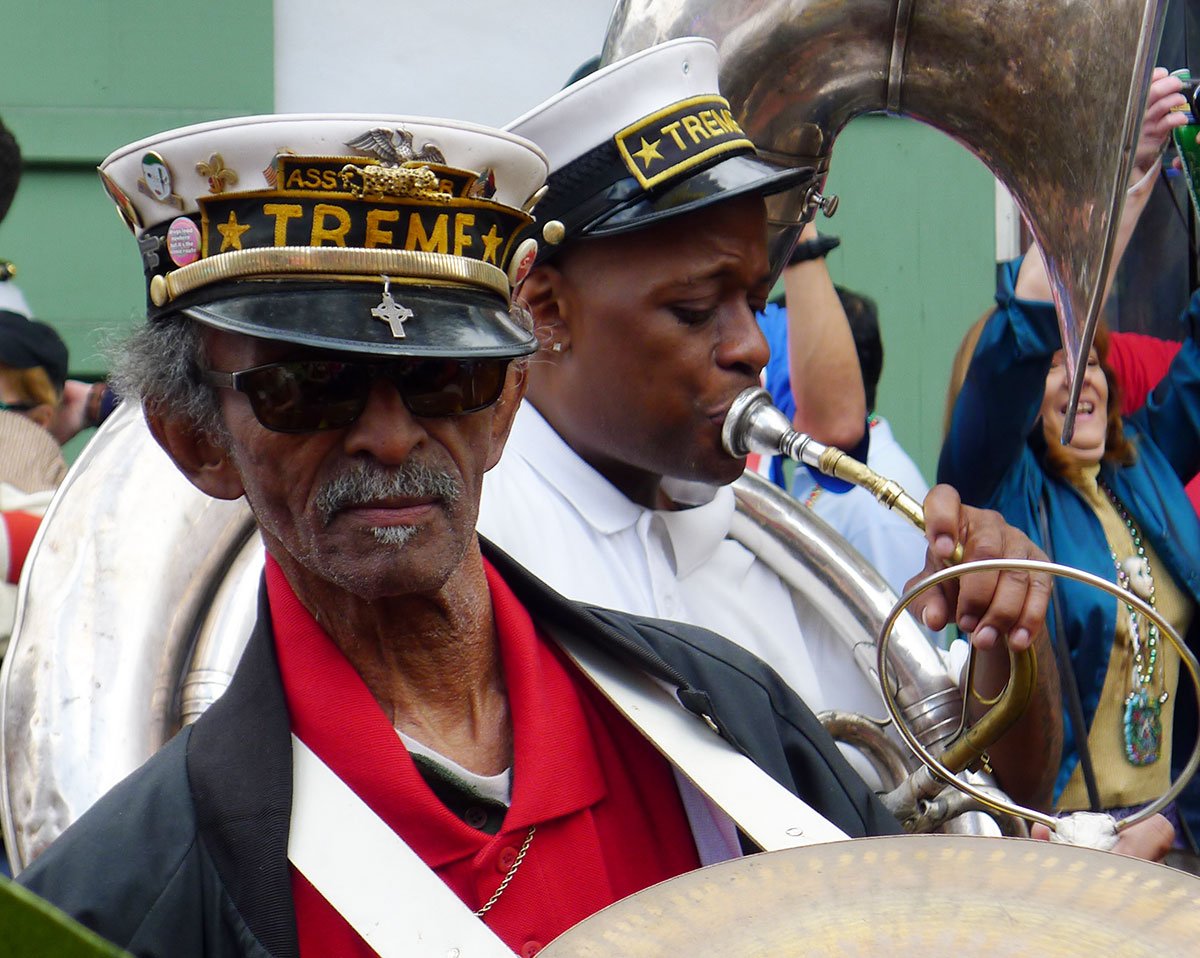 The Historic Faubourg Tremé Association’s boundaries are between North Rampart street and North Claiborne Avenue, St. Bernard Avenue and Basin Street/Orleans Avenue. Our bordering neighborhoods are the French Quarter, Marigny, the 7th ward, and Mid-City. We are walking distance to downtown New Orleans, the Biomedical district, Theater district, and the major sport complexes where the Saints and Pelicans play.

The neighborhood has numerous sites listed on the Louisiana African American trail as it is known as the oldest African-American neighborhood settled by free people of color. The neighborhood is experiencing a renaissance after the once thriving community suffered a series of blows from public works decisions in the 60’s. During that time, the beautiful tree lined boulevards were demolished to build the I-10 freeway. Now the neighborhood has coffee shops, museums, theaters, parks and non-profit organizations which educate youth in the culture of their ancestors.

After years of neglect, the Tremé has become home to many long-term residents and new arrivals to New Orleans. With its close proximity to downtown, residents and tourists alike have rediscovered this jewel of a neighborhood which is creating a renaissance of new businesses, renovated homes, and the next generation of tradition bearers. 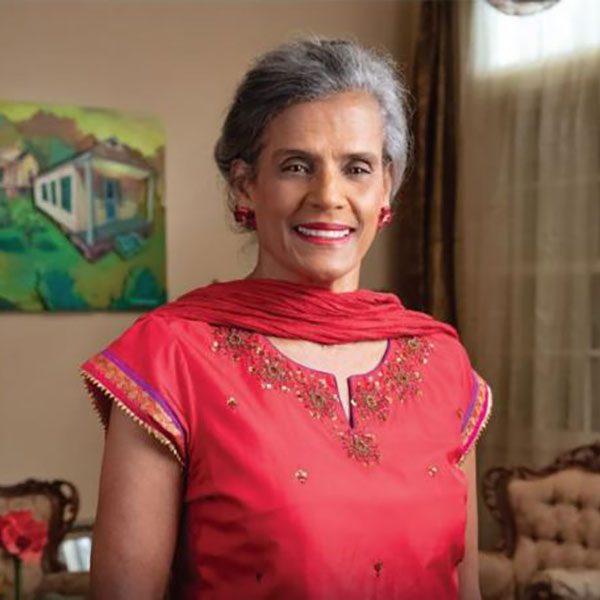 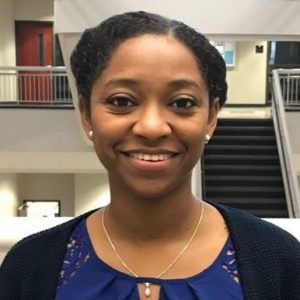 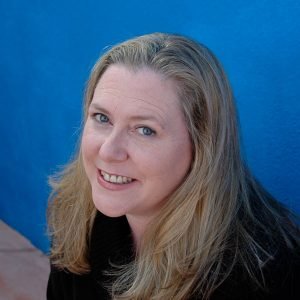 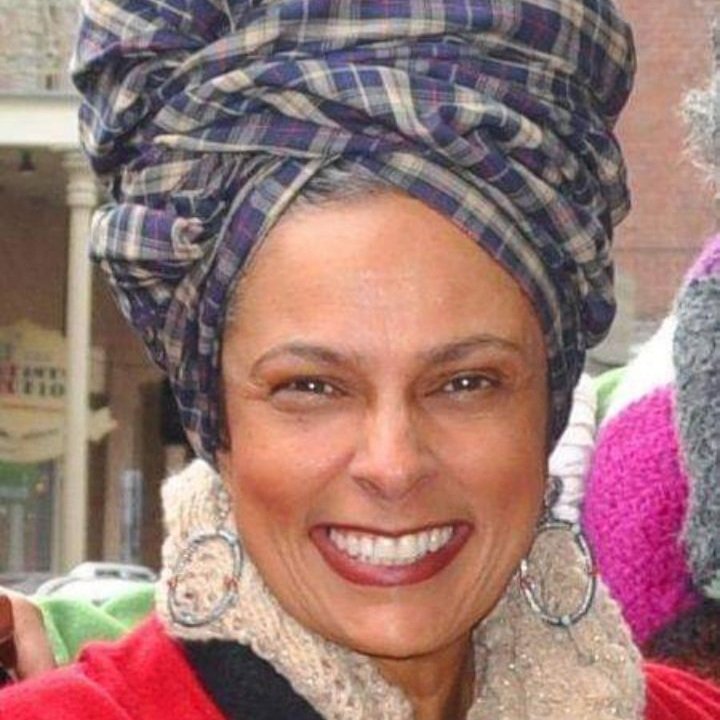 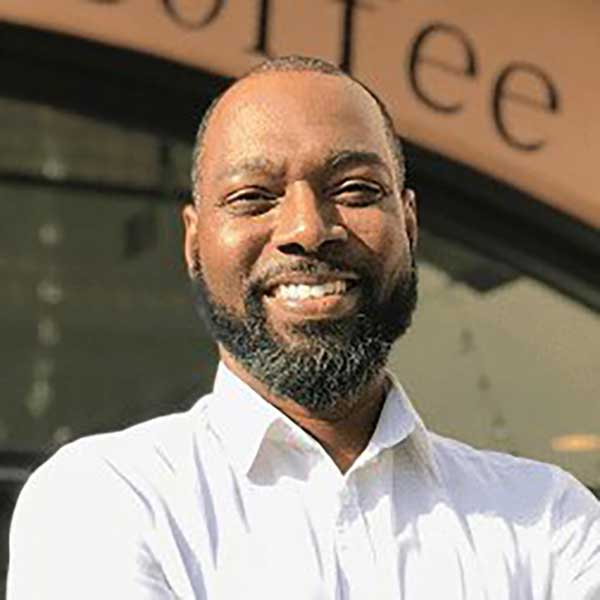 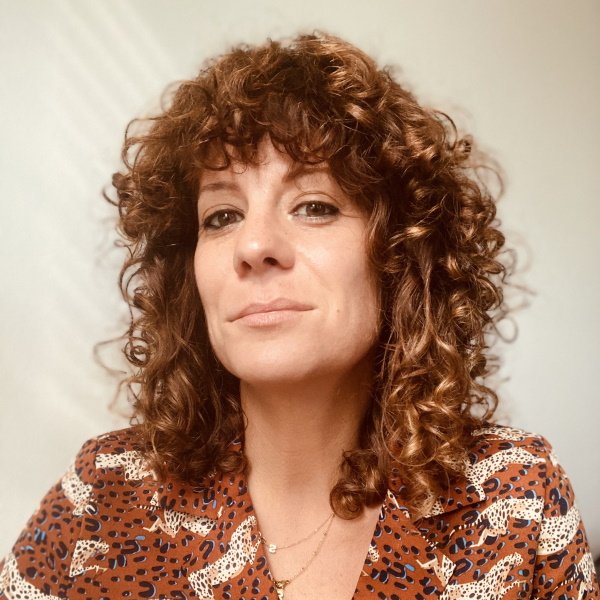 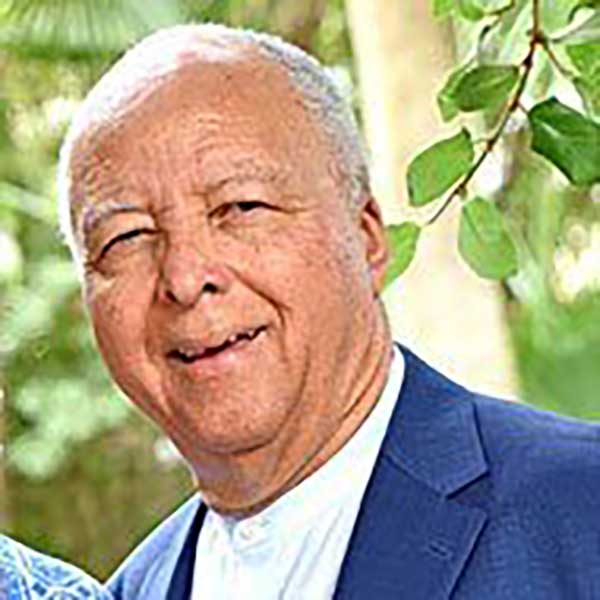 HFTA currently has 4 neighborhood committees: Community Engagement, Crime & Safety, Economic Development, and Land Use. If you would like to join a committee, please indicate your interests by filling out the form below or emailing [email protected]

Support HFTA through a donation. Make a gift to help fuel lasting change in your community.